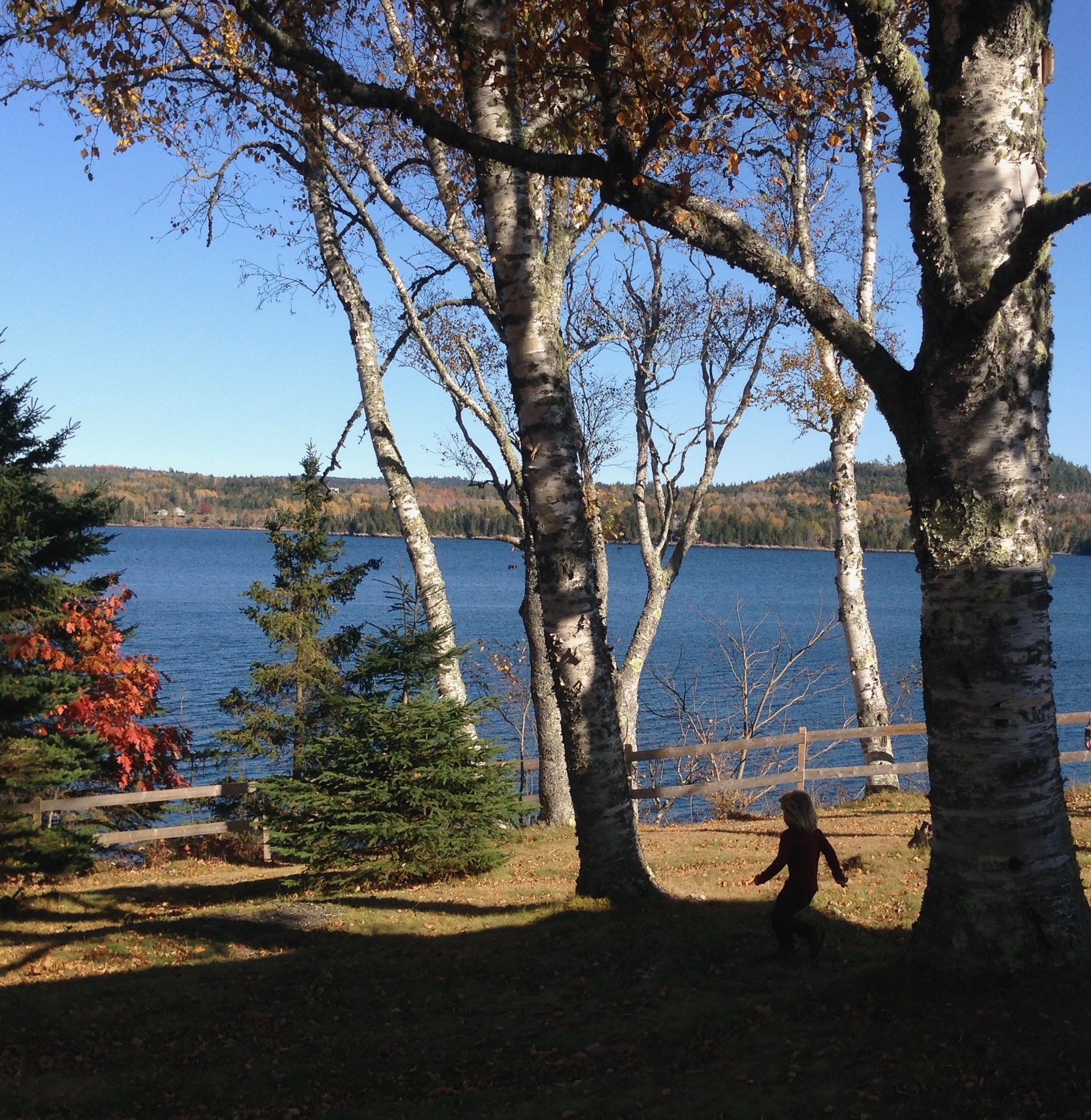 Looking for the Overlooked 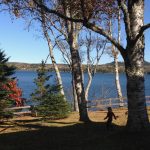 In this talk, Peter Fitch begins by discussing Matthew 25, the parable of the sheep and goats. The passage says that when we do something for “the least” we have done it to Jesus. Peter likes the way that The Message presents this idea: “the overlooked and ignored.” What he doesn’t like is the way the passage assigns the goats to hell-fire and eternal punishment. So he examines the wording in Greek and realizes that an excellent case could have been put forward for restorative rather than punitive justice. He thinks humans who translated the Scriptures couldn’t get their head around a God of Love so they presented Him as being in line with their human desire for vengeance. After this, Peter interviews Connie Mcdougall about her recent trip to Ottawa to receive an official apology from the Prime Minister for abusive treatment of LGBTQ2 people who worked in government services. Everything is brought to a close by playing a U2 song called “Love is Bigger than Anything in Its Way.” 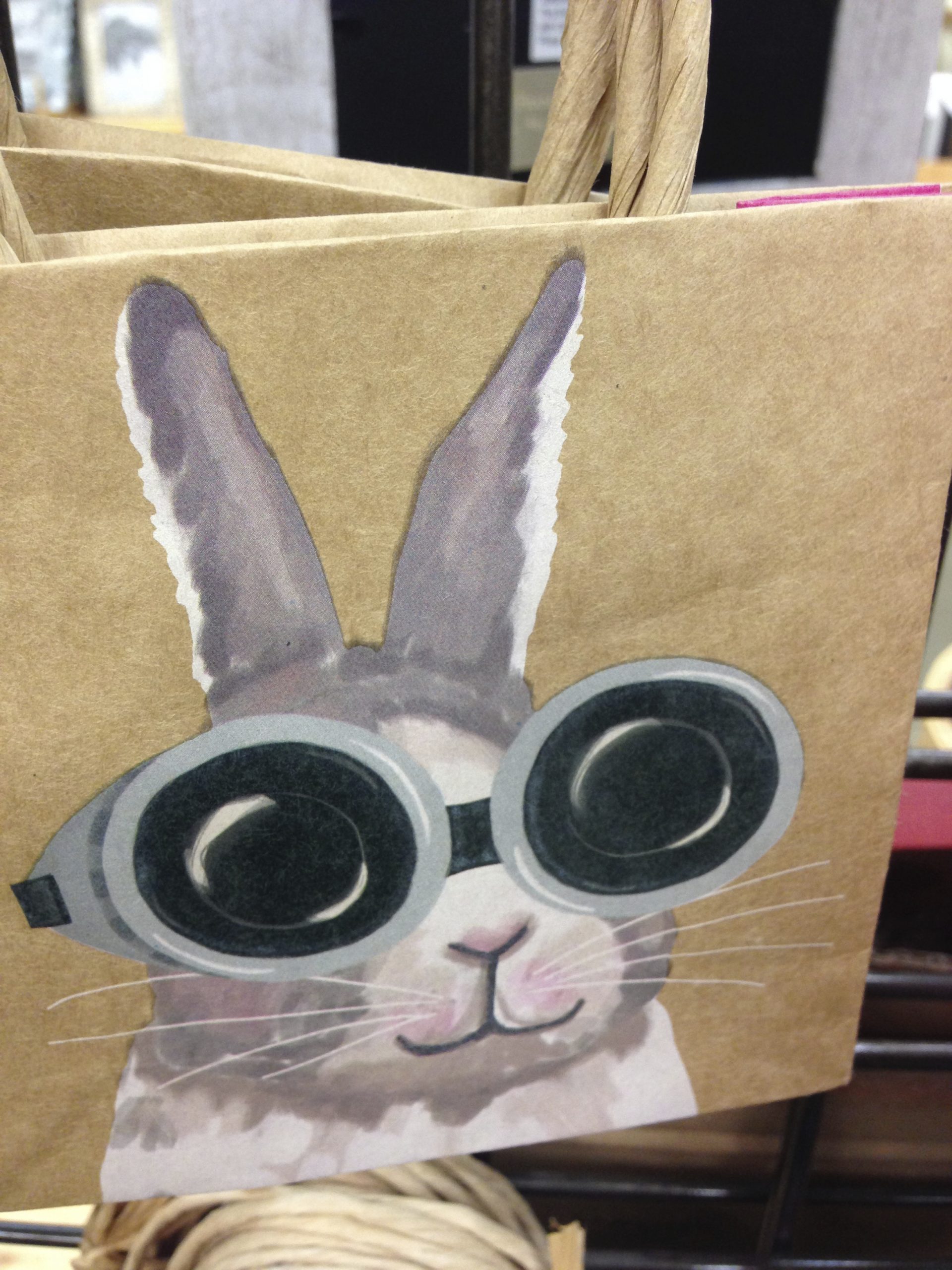 Peter Fitch blends a talk that he gave last week at Raleigh Vineyard in North Carolina with some new thoughts. He speaks about his belief that the human default is to create religions that exclude people, while God’s solution is to have a party and to include people that often feel left out. Quite a bit of this story has to do with the strange coincidences happening to Peter and some friends through Nehemiah, chapter 8. 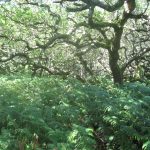 Walter Thiessen introduces a new theme that he wants to follow in his talks this year: getting at the heart of what Jesus wanted for us by experiencing the “soft bosom” of welcome and the “firm backbone” of liberation. 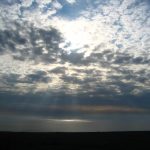 Peter Fitch speaks about the last Beatitude, the blessing of being the kind of person who does right even when there’s a cost. He focuses on a scene from The Cotton Patch Gospel (link here), two poems by Dietrich Bonhoeffer, and the Johnny Cash song (sung by Dave Warne and Zoe Fitch) that’s called “Walk the Line.” He sees a need to leave our small circles of belonging and follow a straight path toward justice for all.